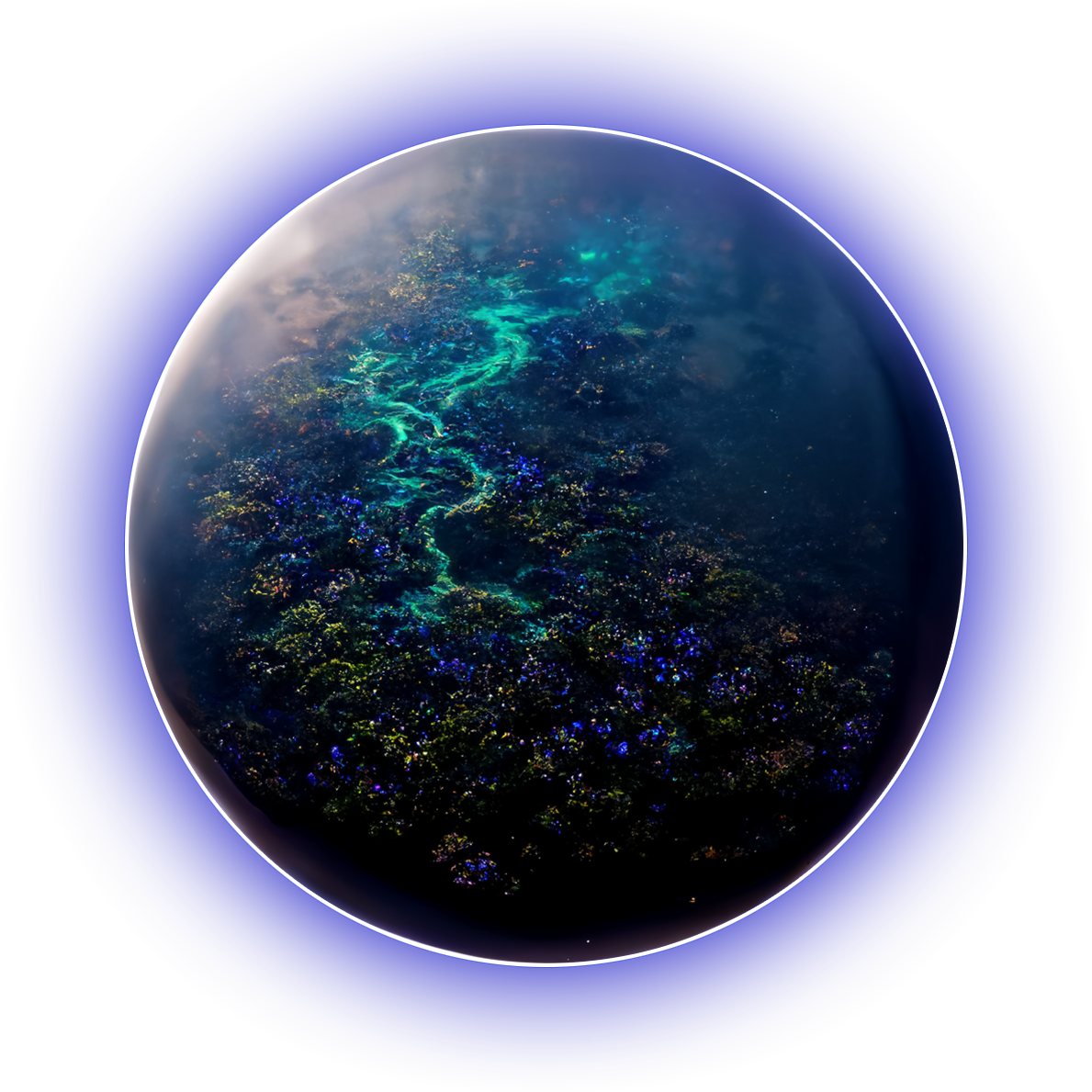 The planet Cordanja Deep on the surface looks still and barren, a dark indigo membrane that cloaks the entire planet. However, underneath the membrane is an underground world of warm pink water, color, and life. The plant life is lush – alien algae, unique flowing seaweeds, and intricate floating water lilies. Alien life is also diverse – the underwater alien life ranges from friendly starfish to hungry and dangerous fanged creatures. The water itself has shown evidence of cognition and emotion.

Inhabitants of Cordanja Deep have evolved to learn to breathe in the pink water. Those who feel most at home on this planet often see the bigger picture, at times neglecting the details. However, Cordanjians are often balanced, warm, and able to relate to others. The Inhabitants learn to speak telepathically to each other as well as to the alien and plant life since the water enhances vibrations from within. Cordanjians are known to be thoughtful, imaginative, hopeful, and kind people.

The gay-galaxy famous philosopher Jingleberry Einstein* theorizes that the core of the planet is attuned to the third eye chakra.

What Planet do you Belong on?

Have you ever wondered what planet you would belong on if you were a Galactic Gaylords? Take our Planet Quiz to find out! 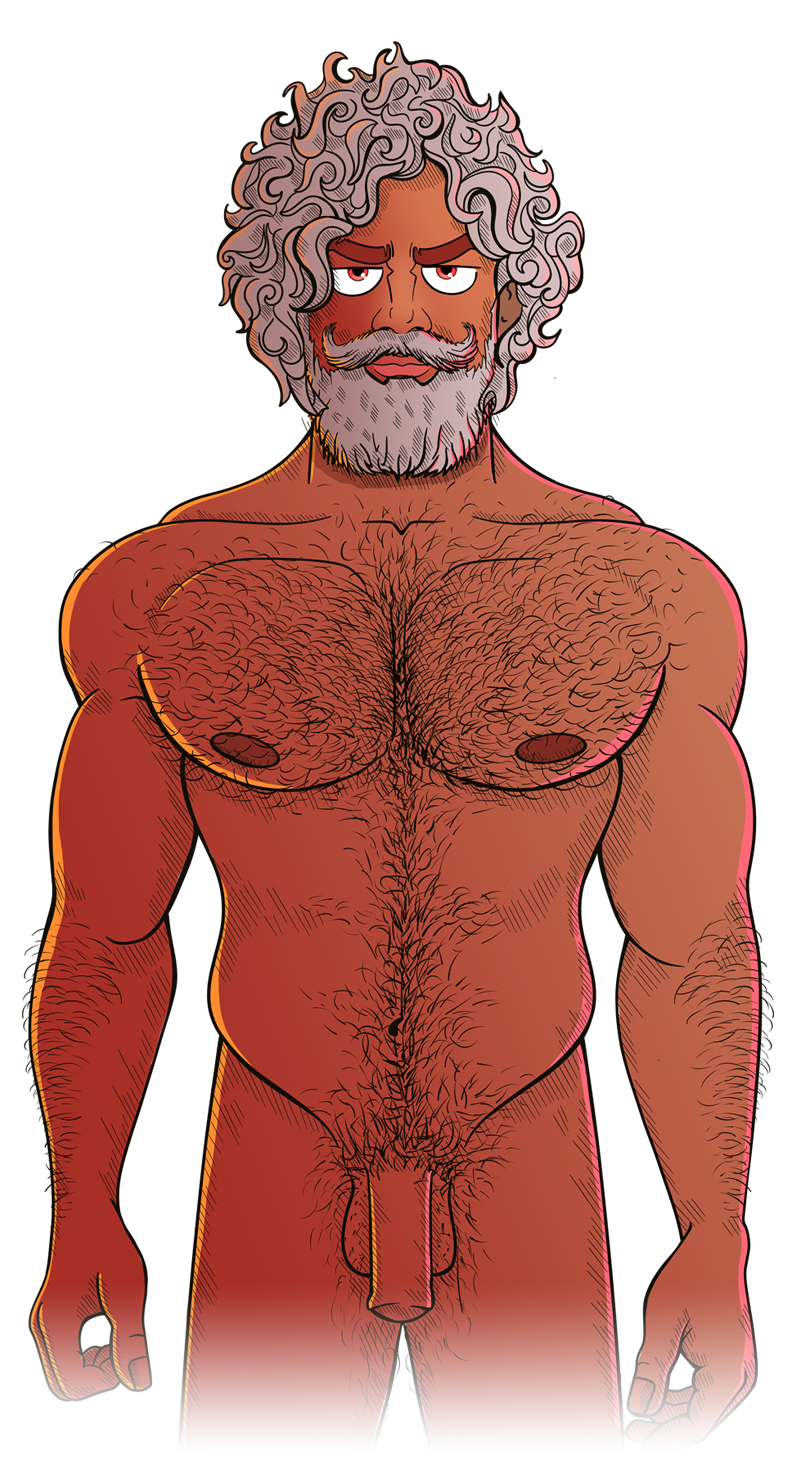 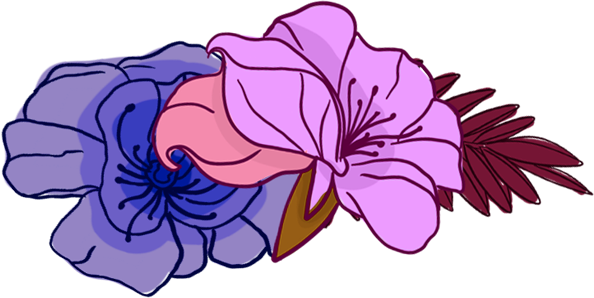 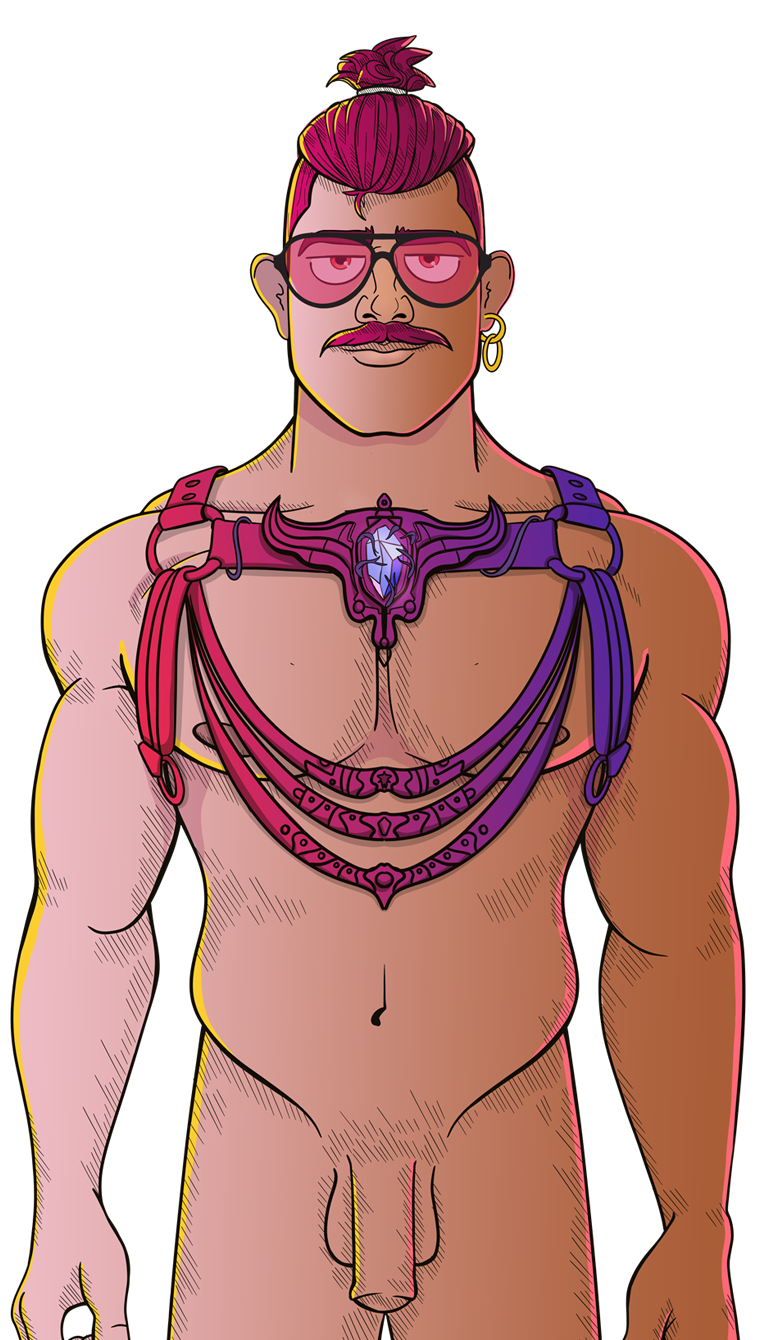 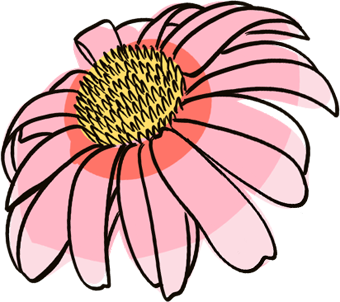 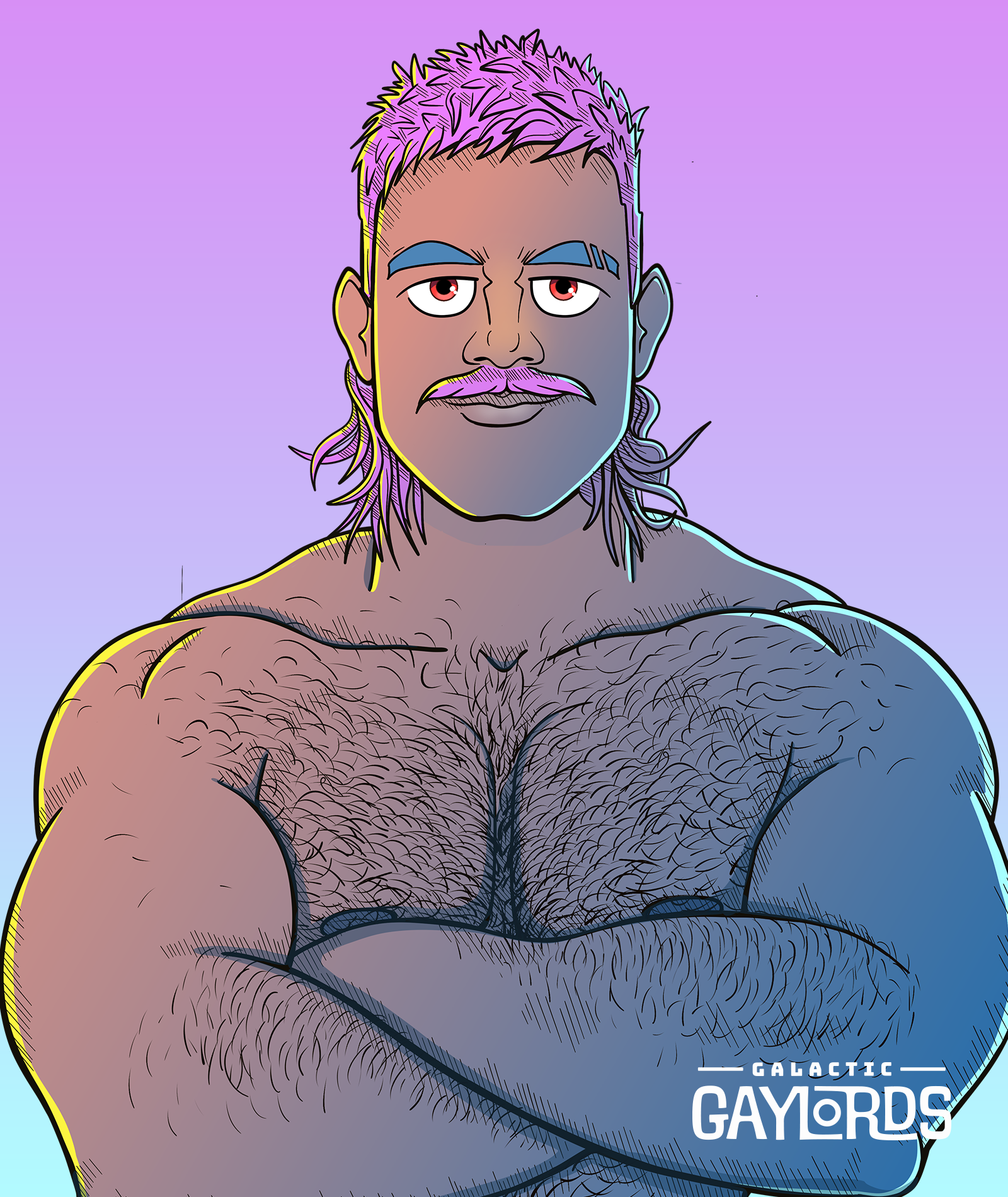 I. Casidy (he/him) is a well-known poet and philosopher hailing from the blue planet of Taemar Orb... 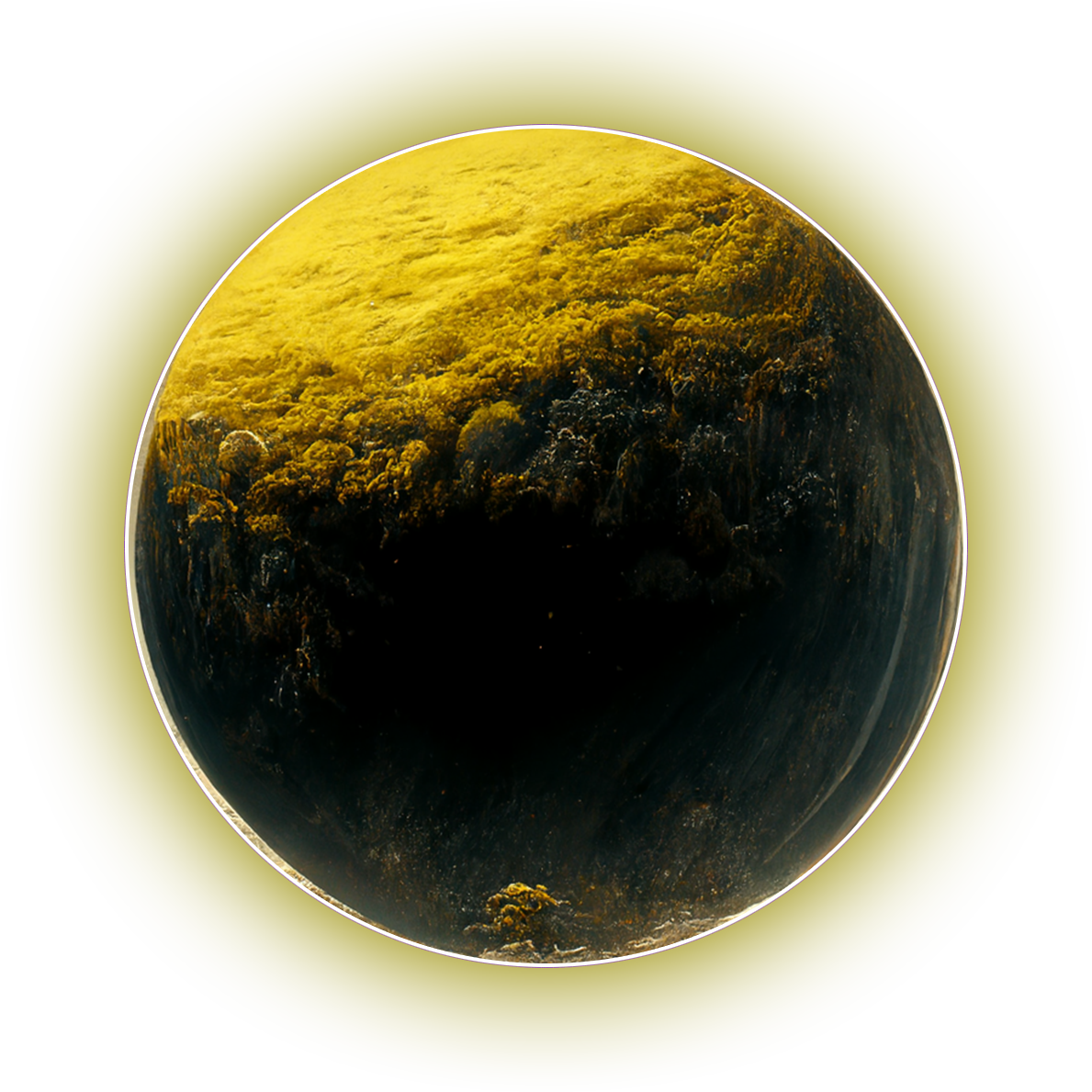 Alara Cloud is full of absorbent plant and alien life that can convert the atmospheric... 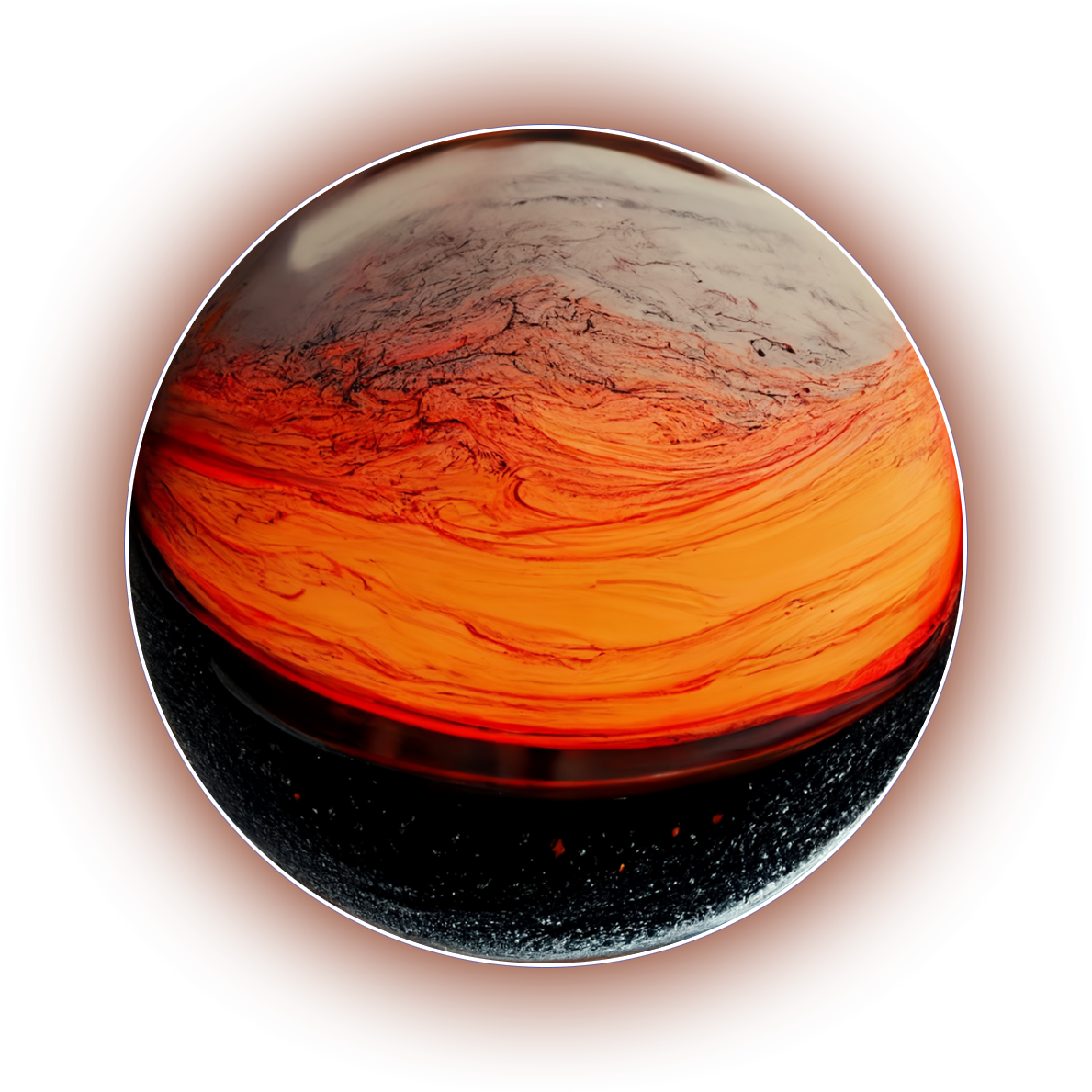 Join the community
Join our Discord for the latest announcements
or contact us on Twitter (@GGaylords).
‍
Alternatively, glitter and sequins may also be used as valid modes of interstellar communication.

Thank you! Your submission has been received!
Oops! Something went wrong while submitting the form.
All rights Reserved
team@galacticgaylords.com